Kevin is an angel investor and video game fanatic. He is a co-founder of Twitch, the world's leading video platform and community for gamers, which was acquired by Amazon in 2014 for US$970 million. Since graduating from Yale University in 2004, Kevin has worn many hats in a variety of industries, from working at the Audubon Center for Research of Endangered Species to running major events and promotions for the NYC & Company, New York City's official marketing, tourism and partnership organization-to managing sales and operations at a San Francisco beverage company. He splits his time between Taipei and San Francisco. 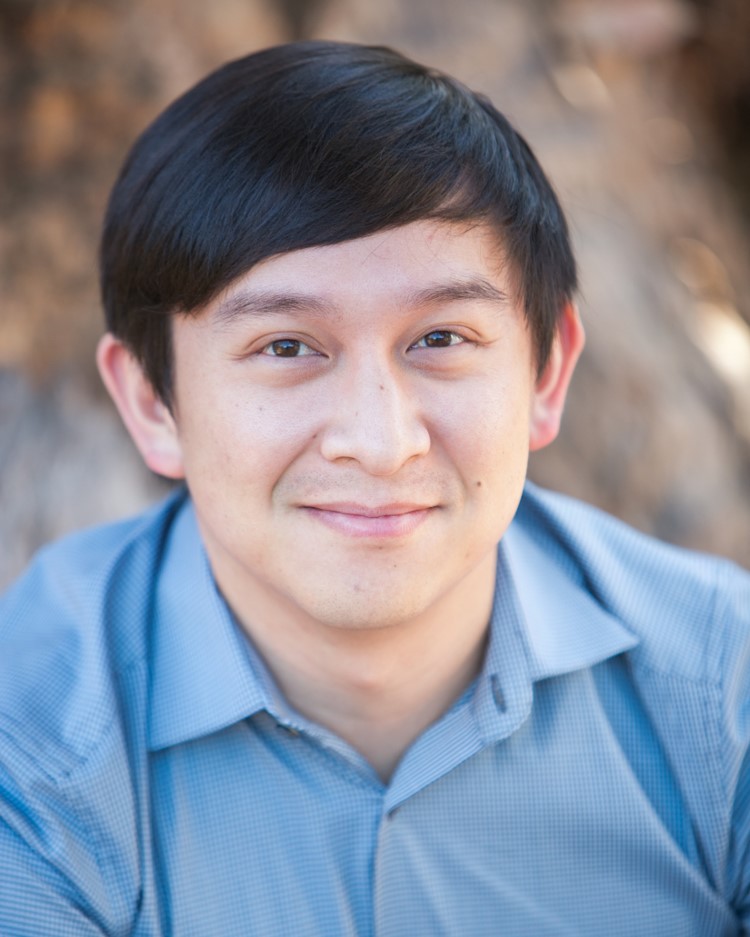 Meet more of our advisors 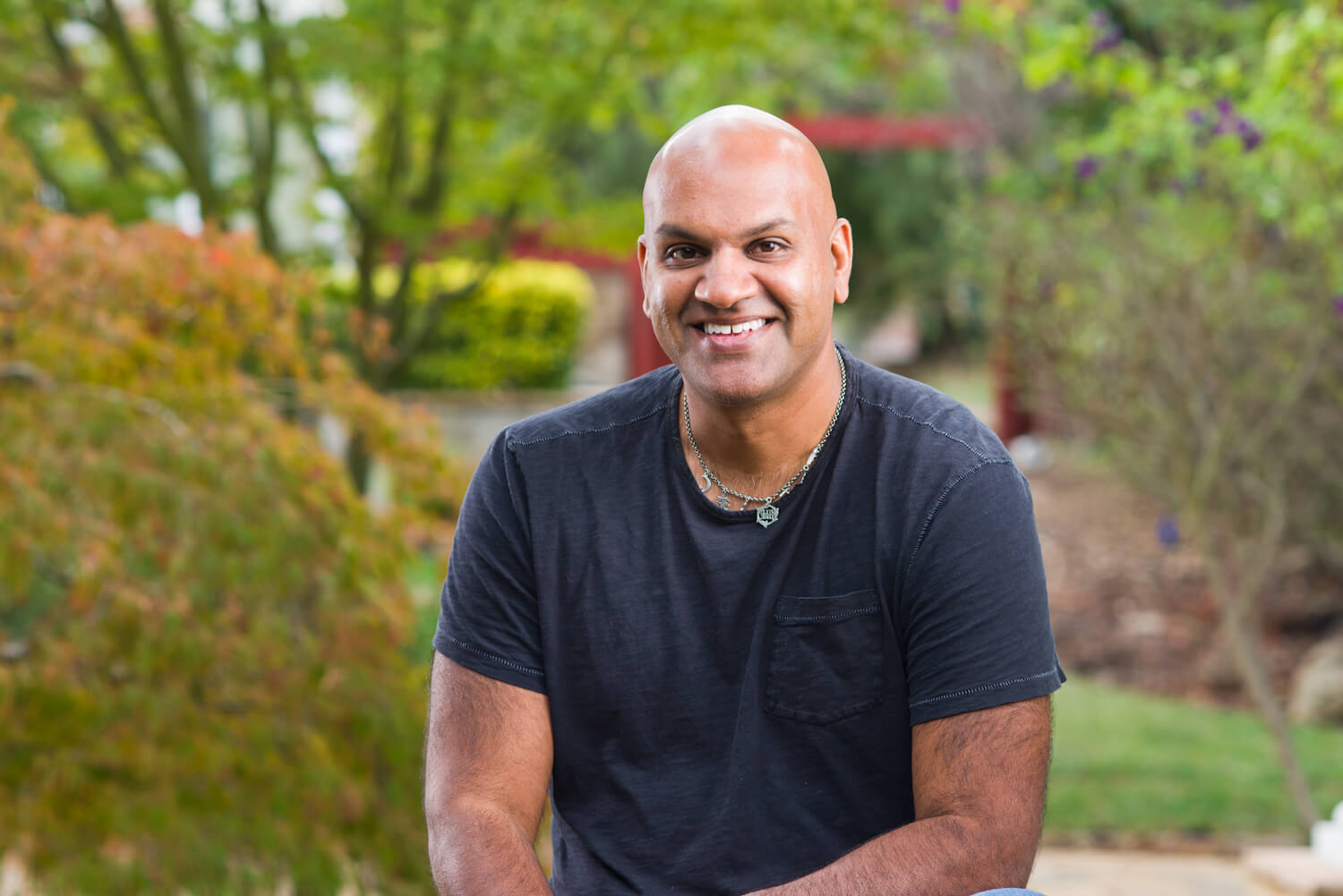 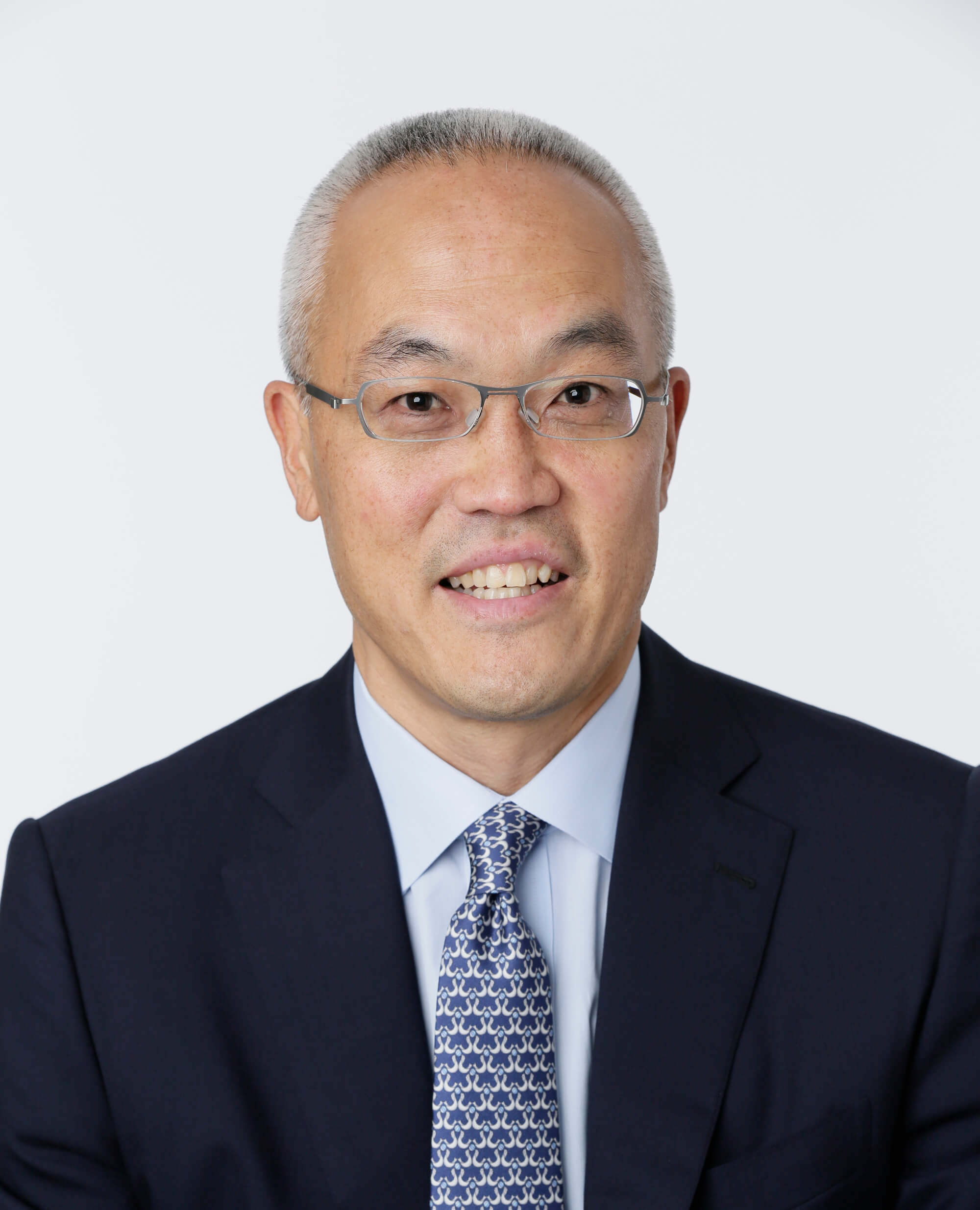 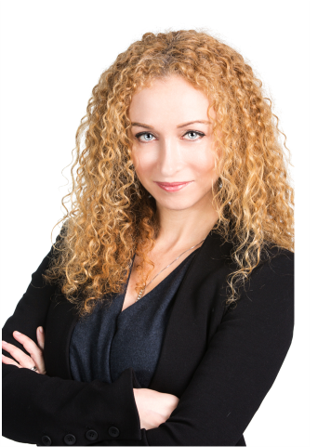