The Creator Economy: "It's not a buzzword, it's a 2.25 trillion dollar industry." 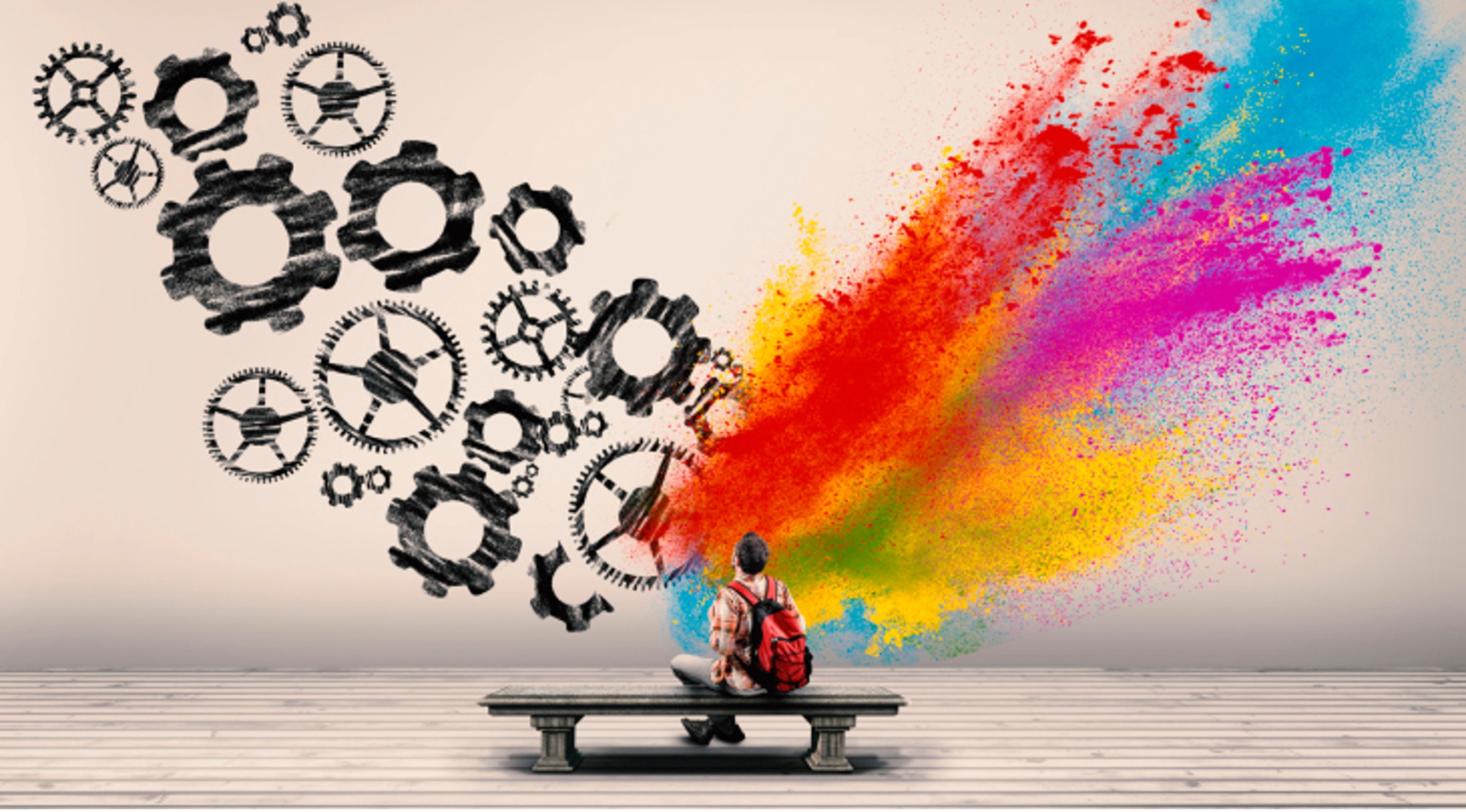 First, a stroll down memory lane. In the early 2010s, there was the “sharing” economy (i.e., Uber, AirBnb), where people would let others utilize and inhabit previously private places (your couch, your car) and in exchange, those sharing could make money. After this, with consumption demographics and secular education patterns changing (and adding a dose of technology), the “gig” economy took off, where people themselves offered the labor and services, usually through platform, in exchange for compensation. Technology caught up, and early influencers were more one-off or bit acts -- anyone remember the Annoying Orange on YouTube? Those who were capable of more and developed a following still had to go the traditional route -- depending on your skill, that could mean working with traditional entities like a record label, movie studio, offline publisher or other traditional platforms -- all while giving up portions of your income and revenue streams to middlemen along the way.

As things progress, we find ourselves in the earlier innings of something much greater, much larger and, in some ways, even more personal. This would be the Creator Economy, where the age of influencers and a “million TV shows catering to a billion people” is the norm. As CB Insights puts it succinctly: “social media giants have long relied on free, user-generated content to capture users and eyeballs. Consumer social apps from Vine to Instagram served as the main platforms where influencers and creators amassed large followings. But the lack of monetization tools left a gap.” CB Insights continues on: “influencers were increasingly frustrated that their high-traffic content gave big media platforms lots of eyeballs, but relatively scant content creator rewards.”

The smart, experienced people that Revere has worked with include a number of luminaries in the creator economy space: Jaeson Ma, Mark Linao, James Ho and Hugo Amsellem -- all friends who have contributed to Revere’s view that we are still very early on in a game changing shift where the intersection of technology, creativeness, content, ability to monetize, and acceptance of different realities are crashing into what is being called Web 3.0, has joined forces to propel the Creator Economy to the forefront.

“What you’re seeing on web3.0 is a whole new asset class of value where you’re really striking out the middleman and talent is able to go direct to their fan base.” - Jaeson Ma

And it is just beginning.

Everyone has heard of Patreon and Substack, but how about restaurant products as a service (PRaaS) to help influencers who have their own health brands? Or perhaps infrastructure to help digital nomad creators sort out multinational taxes and international payroll? When it comes down to really supporting creators, the need to monetize is key. Many different types of monetization platforms have sprung up that assist creators to parse out which audiences to “rent” (i.e., the masses) while maximizing the audiences that they truly “own” (i.e., the first 100 or 1,000 loyal followers).

“The Creator Economy is part of the post permission world, where just a few years ago you needed the permission from banks, media, or schools to learn, build, or distribute anything” - Hugo Amsellem

“Permission” resides in the form of the large multinational corporations, movie studios, recording labels and traditional publishing houses -- the traditional gatekeepers for content, media and brands. However, what happens to permission when people simply go around the gatekeepers? And what does the continued rise of blockchain technologies and non-fungible tokens (NFTs) mean for all of this? James Ho at Animoca and an avid blockchain angel investor believes that NFTs will be the kerosene to the fire that is burning in the creator economy. “We are still very early on in the NFT movement, which will allow creators, working alone or in smaller groups, to do incredible things that nobody right now is even thinking about. And this is real life, as opposed to the metaverse, which even fewer people are really thinking about at this time”, says Ho, who is based in Hong Kong and at the forefront of the changing Asian blockchain ecosystem.

But does permission-less creator automatically make everyone a creator? Likely not. Perhaps a lot of this development will hinge on whether the middle class of creators (those who are new and do not have existing followings) can elevate themselves to super influencer status. Or will the creator economy simply bolster the existing “unicorns” (think Rihanna, Ashton Kutcher, Jay-Z) and leave smaller (but still somewhat lucrative) scraps for everyone to fight over? Nobody knows the answer now but this is space and how it develops will be closely watched.

“Although the things we are investing in are forward looking, we do draw a lot of experience from what we’ve seen in the past...our founders love being able to discuss the early days and we offer that insight in addition to capital” - Mark Linao

Confused, stunned, worried yet? How do I get access?

Well, frankly speaking...if traditional venture capital (think enterprise SaaS, consumer brands, etc.) was difficult enough for the average family office or large institutional allocator to get good, consistent, fee-friendly access...then something as esoteric and rapidly-developing as The Creator Economy may be, well, impossible. Revere has been thinking about these issues overall, and believes that it might have the solution. Through its Venture Capital Basket™ (VCB™), Revere empowers investors to access and focus on themes that are top of mind (like the creator economy), but might be difficult to access, diligence and/or invest in (like, again, the creator economy). By curating interesting emerging managers who are experts in this sector (and others!),Revere has the solution to help investors take less concentrated risks in emerging managers who are the experts in this field, while working with these emerging managers to strengthen deal flow and get enhanced market coverage.

We look forward to exploring the metaverse with you. As usual, Revere lights the way.

Why VC is the Most Difficult Asset Class for Family Offices, Part 2: SolutionsRead story

Why VC is the Most Difficult Asset Class for Family Offices, Part 1: Lessons LearnedRead story

The Innovator’s Dilemma for Fund-of-FundsRead story