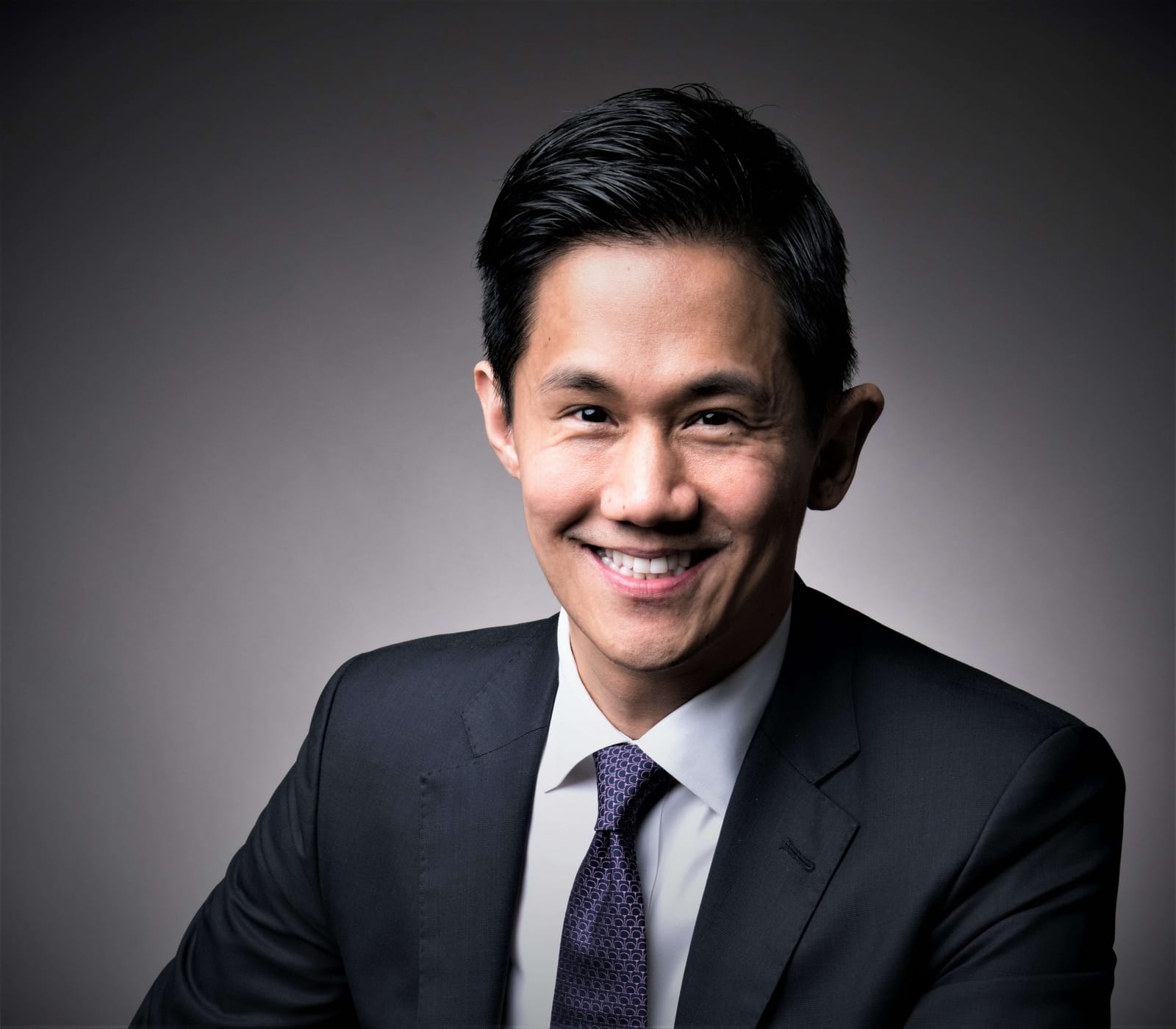 Chris focuses on working alongside fund managers and companies to grasp the top-down/bottoms-up nature of investing and company-building.

Chris Shen is the co-founder and COO of Revere, where he leads business development and operations, while jointly overseeing investments and strategic initiatives.

Chris is also a Founding Partner (non-executive) of West 22nd Capital Advisers, a Hong Kong-based single-family office and investment firm that is licensed by the Securities & Futures Commission of Hong Kong (SFC). Among other roles, Chris established the firm’s operations, served on the investment committee, and led venture capital and external asset manager investments. Before moving to the investment world, he was a special counsel with the global law firm Baker McKenzie, focusing on corporate finance and fund formation in the Asia-Pacific region.

Chris is a licensed Type 1/4/9 responsible officer under the SFC, is admitted to practice law in the State of Texas, and speaks fluent Mandarin Chinese. Chris also serves on the board of directors of the Museum of Chinese in America (MOCA) NYC and is a Next Generation Leader with the Committee of 100. He is also active with the Association of Asian American Investment Managers (AAAIM). He is an alumni volunteer with the Development Office/UT Global at his alma mater, The University of Texas at Austin. Chris holds a B.A. in History and Government (dual major) from the University of Texas at Austin and a J.D. from South Texas College of Law - Houston. Chris lived and worked in Beijing, Taipei, and Hong Kong from 2006 to 2019 and now splits his time between Silicon Valley and Hong Kong.

Stay up to date

Thank you! Your submission has been received!
Oops! Something went wrong while submitting the form.